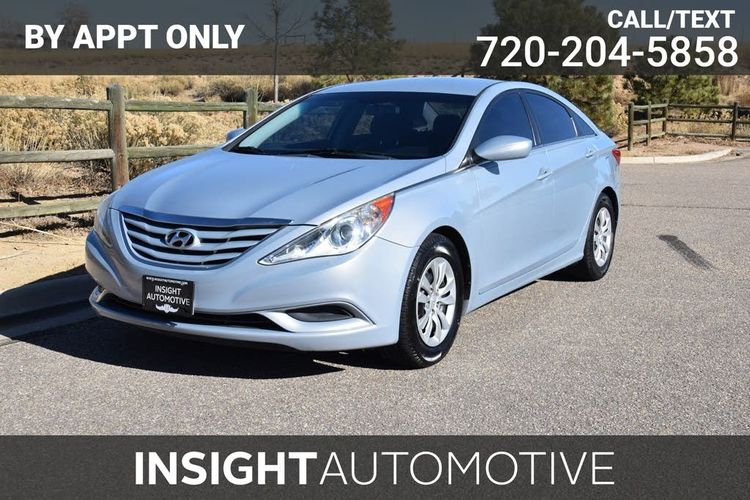 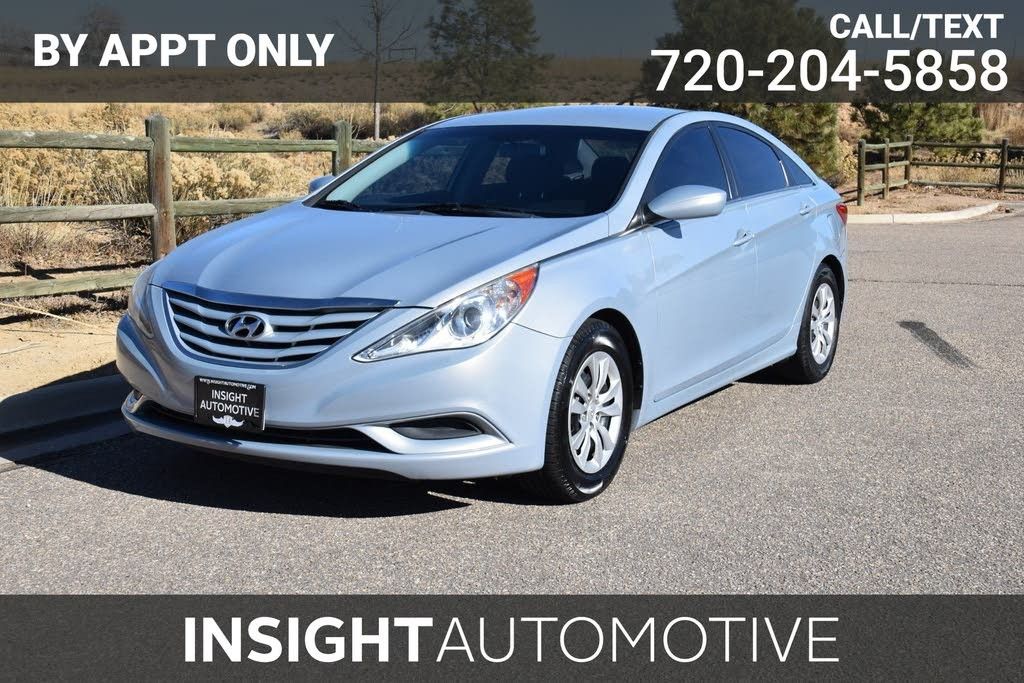 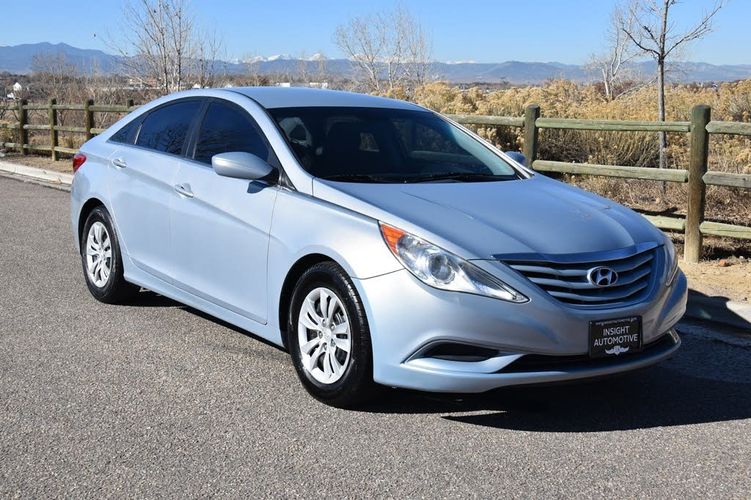 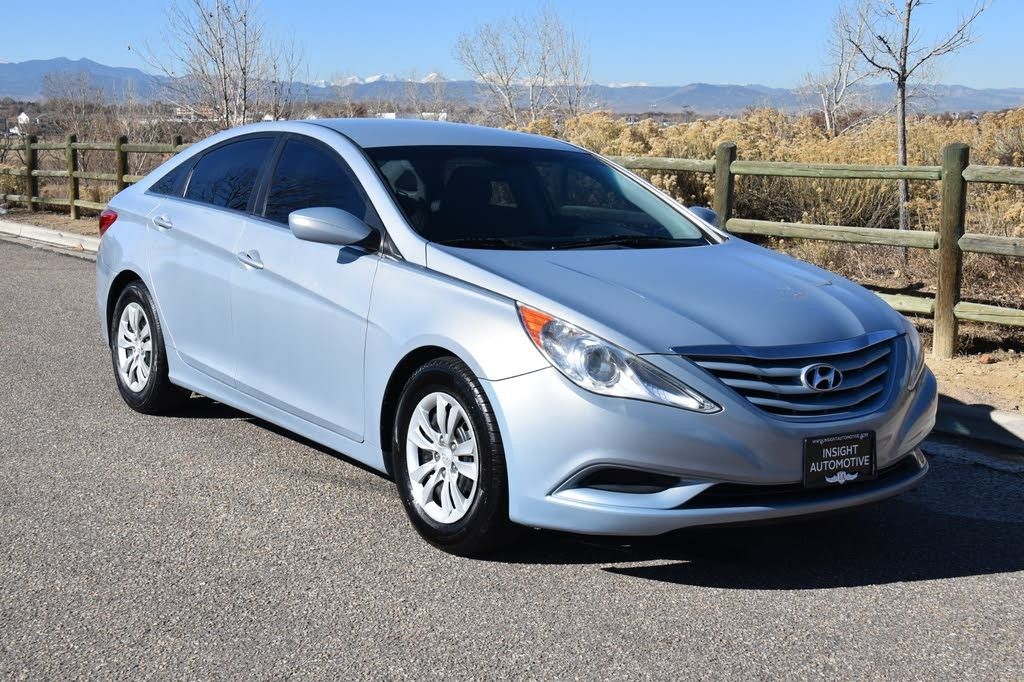 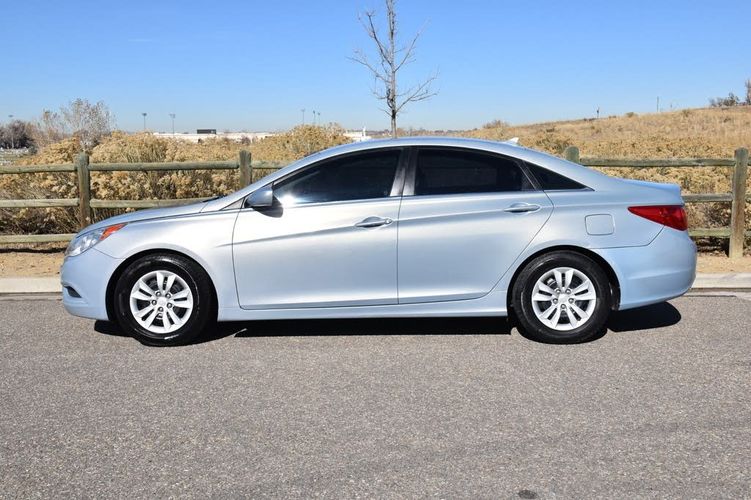 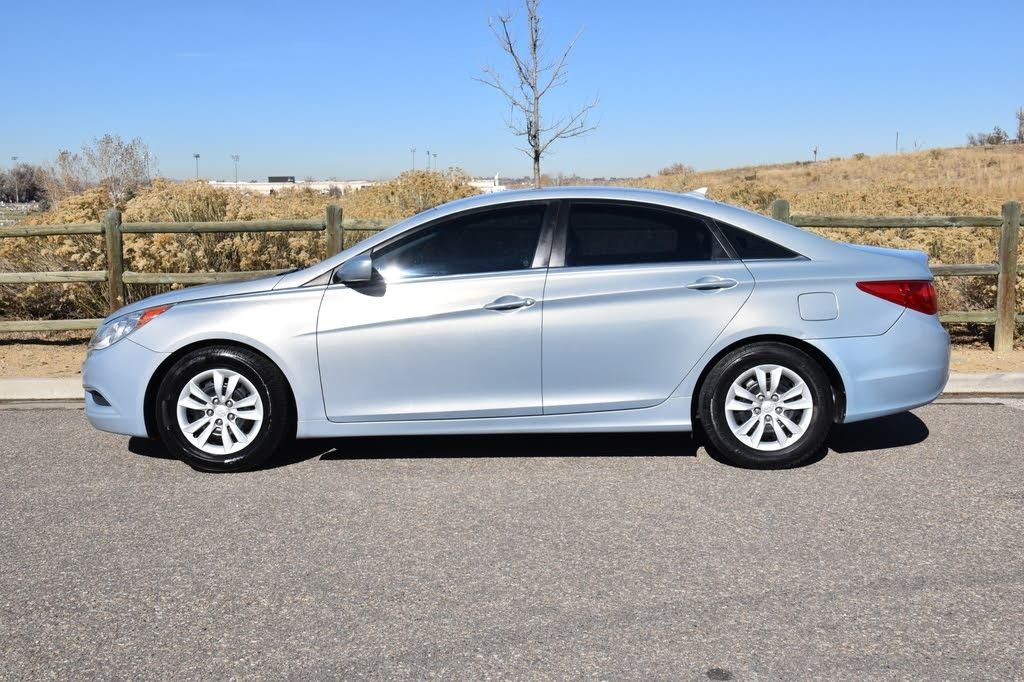 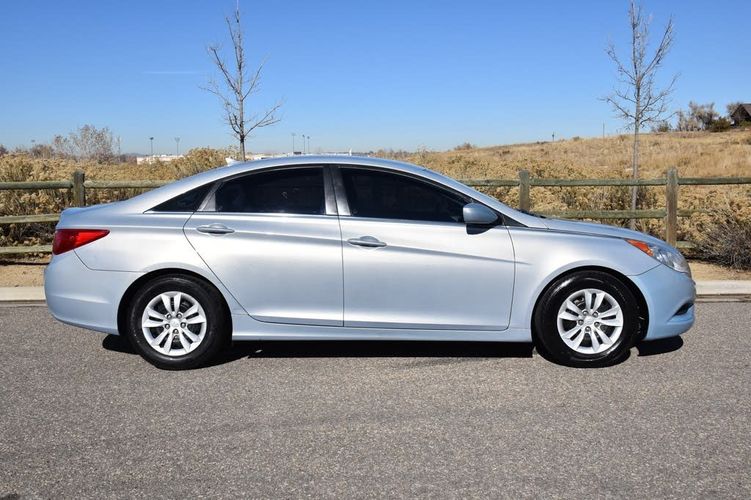 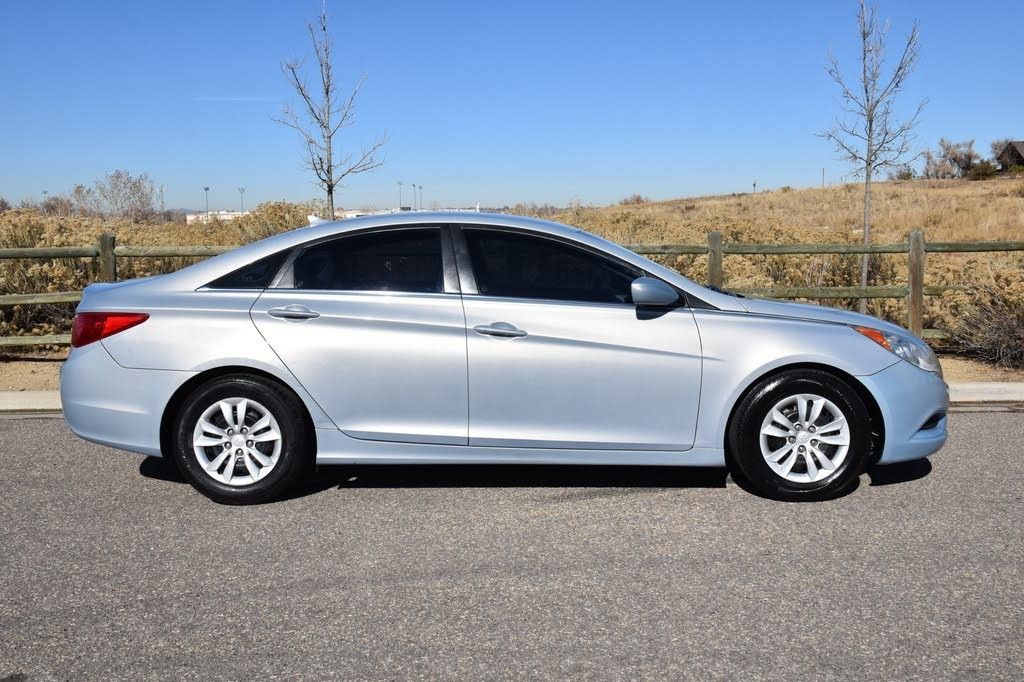 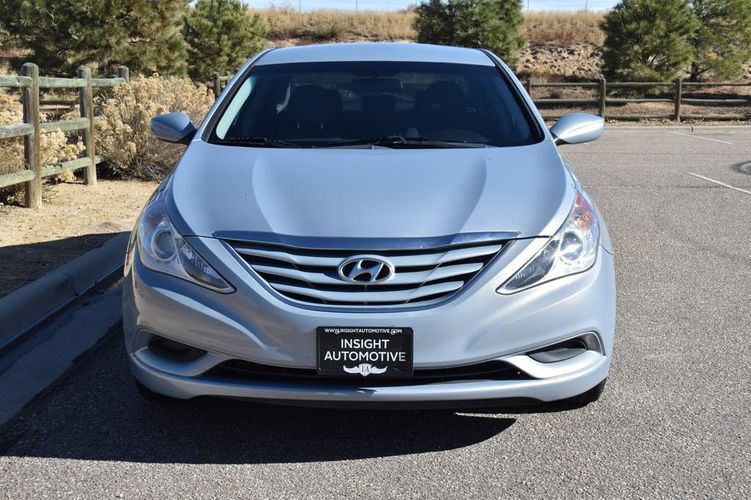 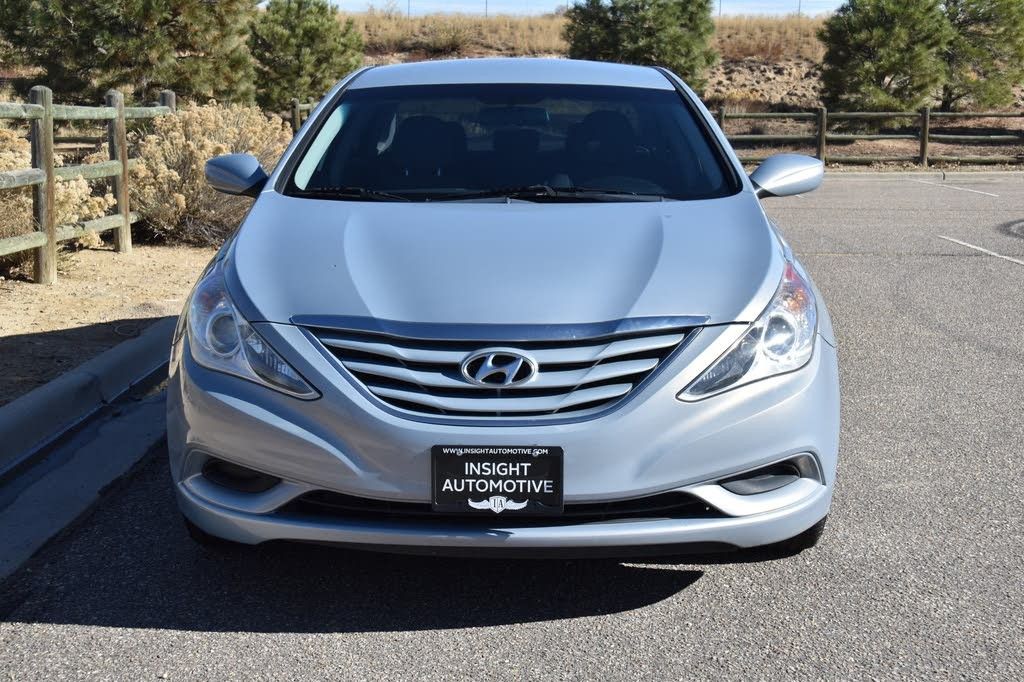 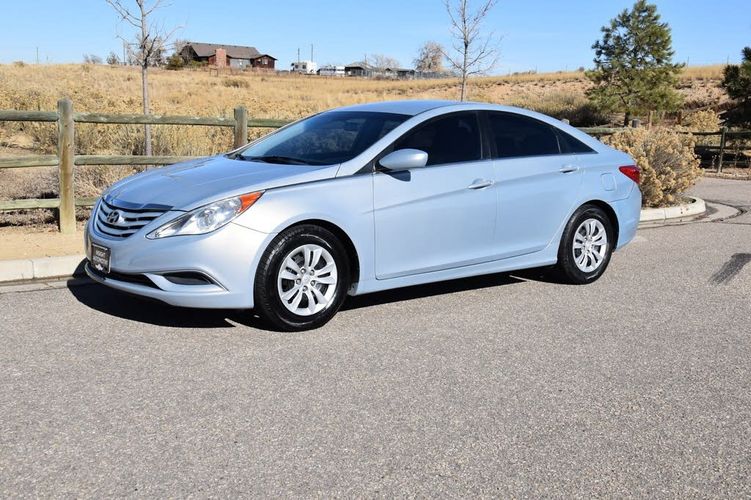 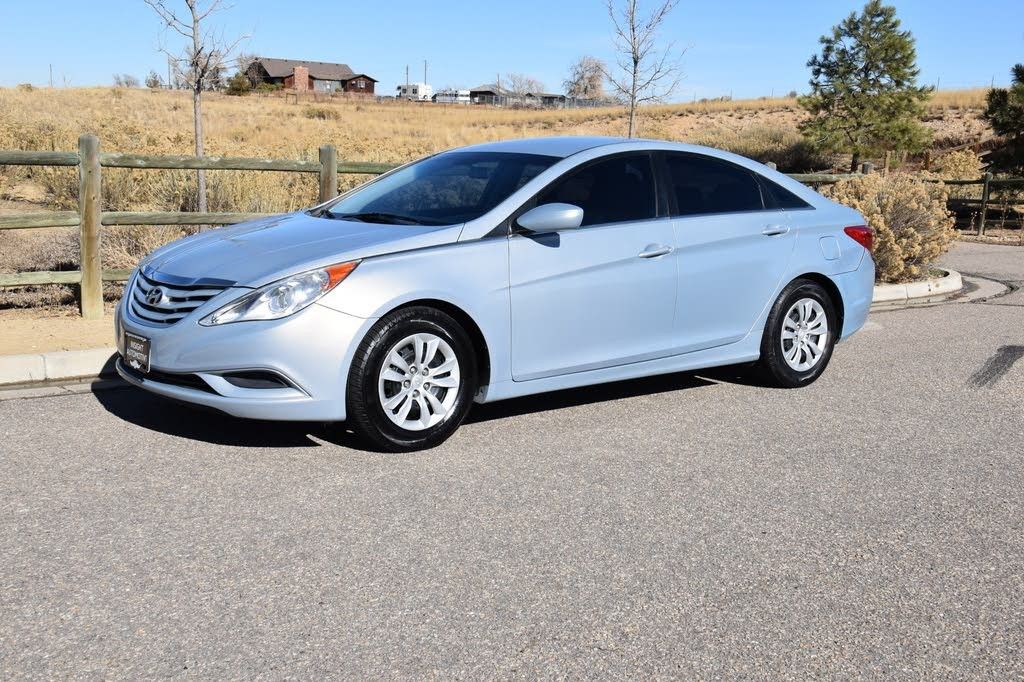 This Sonata is in good used condition. It is a great cost effective daily driver. The engine runs perfect. It looks and drives like a much more expensive -Free,? Brand New Tires,? 2.4L I4 198hp 184ft. lbs.,? AM/FM/SAT CD 6 Disc Changer,? AUX/USB iPod Interface,? Cruise Control,? Air Conditioning,? Power Windows,? Power LocksBig rock bands tend to have famous influences. Coldplay's early music was inspired by U2's,? for instance,? and Madonna's long career has no doubt provided inspiration for Lady Gaga. It's the same song and dance on the world's automotive stage. Could there be any denying that the previous Hyundai Sonata was inspired by the Camry and Accord? But the 2011 Hyundai Sonata,? like a maturing great band that comes into its own,? has become worthy of headliner status in the family-sedan choices for the new Sonata include a 2.4-liter inline-4 or a 2.0-liter turbocharged variant. The base engine is really all most buyers will ever need,? as it makes a robust 198 horsepower (200 in the SE trim) and returns a thrifty 26 mpg combined when matched to a six-speed automatic. In addition to delivering both brisk performance and high fuel mileage,? this drivetrain exhibits a refined demeanor. The turbo ramps up performance with 274 hp and amazingly returns nearly identical combined fuel 2011 Hyundai Sonata is a midsize family sedan available in GLS,? SE and Limited trim levels. Standard equipment on the GLS includes 16-inch steel wheels,? keyless entry,? air-conditioning,? cruise control,? full power accessories,? heated sideview mirrors,? a tilt-and-telescoping steering column,? a trip computer,? a 60/40-split rear seatback,? a six-speaker stereo (with CD/MP3 player,? satellite radio,? iPod/auxiliary audio jacks and steering-wheel-mounted controls) and Bluetooth with phonebook & mpgThe standard engine on all Hyundai Sonata trim levels is a 2.4-liter direct-injected four-cylinder engine good for 198 hp and 184 pound-feet of torque. The SE,? with its dual exhaust,? has a bit more power at 200 hp and 186 lb-ft. A six-speed manual transmission is standard on the GLS,? while a six-speed automatic is optional on that trim and standard on the SE and Limited. A powerful 2.0-liter turbocharged engine is available on SE and Limited trim levels. This engine produces 274 hp and 269 lb-ft of torque. In performance testing,? a 2.4-liter GLS Sonata with the automatic transmission accelerated from zero to 60 mph in 8.2 seconds. As expected,? the 2.0-liter turbo is significantly quicker,? requiring only 6.7 Sonata's EPA fuel economy estimates are impressive for a car of this size. The 2.4-liter engine with the manual transmission is rated at 24 mpg city/35 mpg highway and 28 combined,? and 22/35/26 mpg with the automatic. The 2.0-liter turbo,? despite its significant boost in power,? returns a very impressive 22/33/26 Sonatas come well stocked with antilock brakes,? traction control,? stability control,? front seat side-impact airbags,? full-length side curtain airbags and active front head the government's new,? more strenuous crash testing for 2011,? the Sonata earned a top five-star rating for overall crash protection,? with four out of five stars given for front-impact protection and five stars for side impact protection. In Insurance Institute for Highway Safety testing,? the 2011 Hyundai Sonata earned a top rating of ‘Good‘ for frontal-offset,? side-impact and roof-strength Edmunds brake testing,? a 2011 Sonata GLS came to a stop from 60 mph in 128 feet. A 2.0-liter turbo model with wider tires stopped slightly shorter at 120 feet. Both stopping distances are slightly better than average for cars in this its well-balanced chassis,? the 2011 Hyundai Sonata provides both a supple ride and sure-footed handling. The steering lightens up considerably at low speeds to ease parking maneuvers,? though at times the Sonata's steering can feel a bit artificial in quick transitions. The Sonata SE's suspension tuning is indeed sportier,? but in testing we've found it leads to a rather rough and uncomfortable ride quality on rougher 2.4-liter four's strong performance should be enough for most drivers; it pulls willingly and smoothly right up to the tach's redline. Gearshifts from the automatic are seamless,? and it steps down when needed for quick passing or merging. Power delivery from the turbocharged engine is smooth and linear,? with no detectable turbo lag. That it returns similar fuel economy is just icing on the cake. 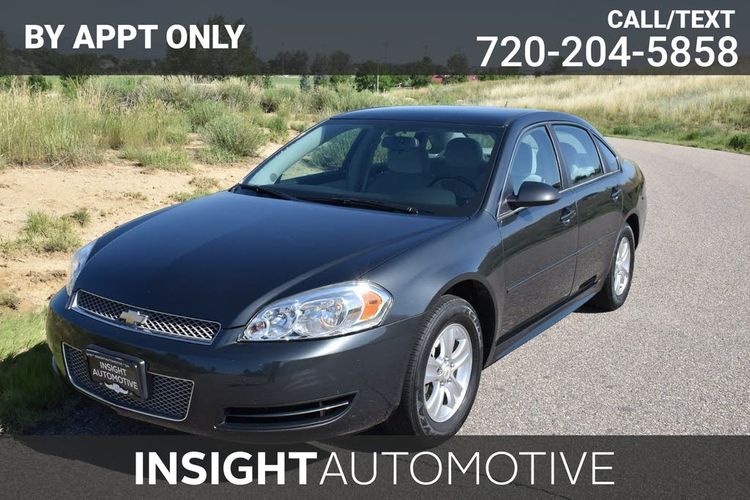 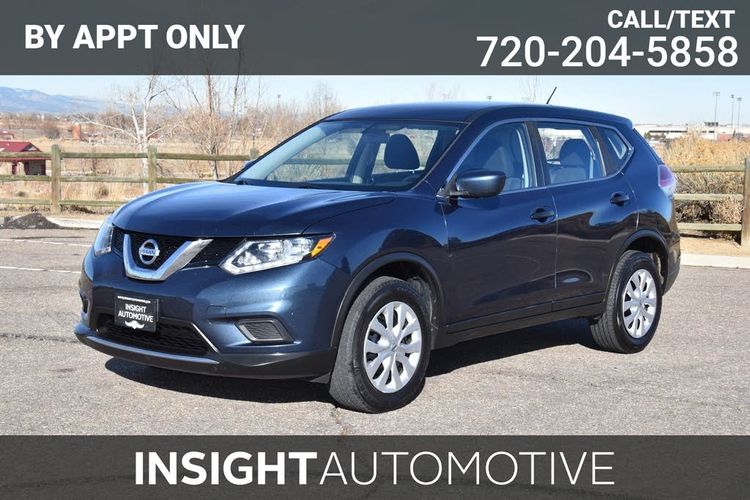 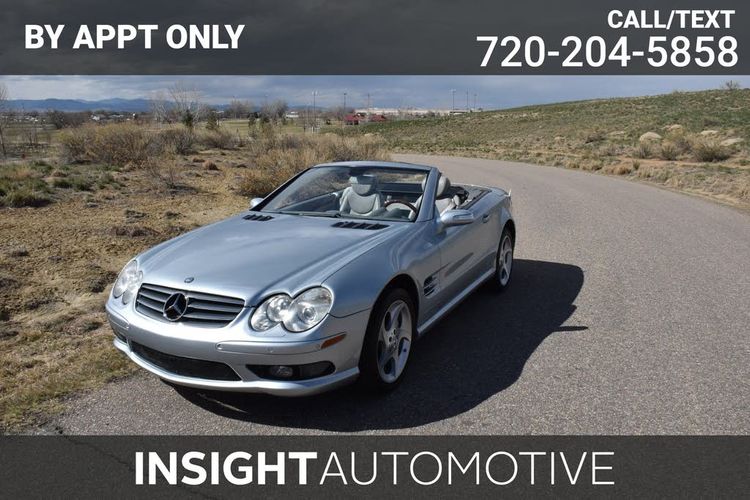 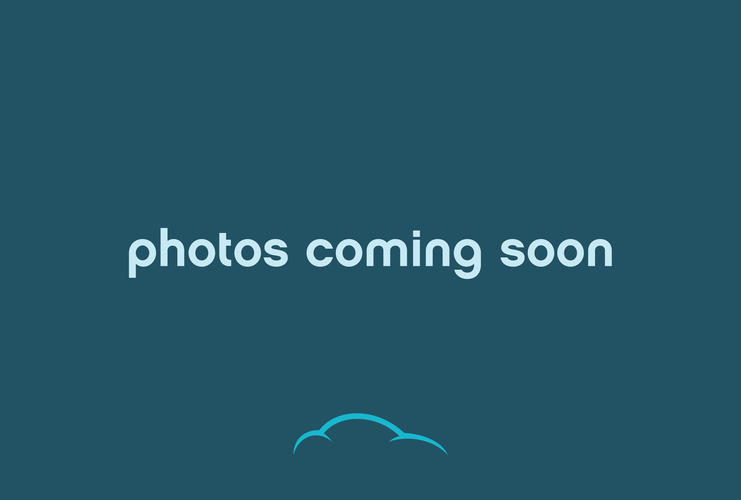 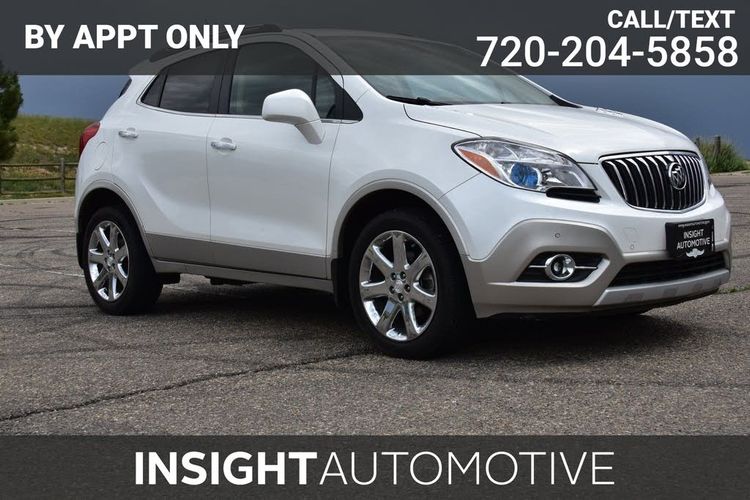